This month we are going to Chile! 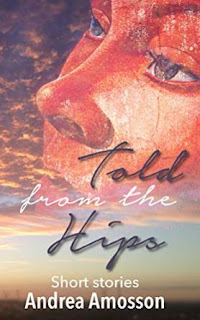 Told From The Hips by Andrea Amosson

This collection of ten short stories and vignettes is mostly set in Chile or features people emigrating to or from the country. The tales centre around strong women or women whose situations bring out their inner strength and I found it a remarkably inspirational and uplifting book to read, despite the dark turns of some of the stories. 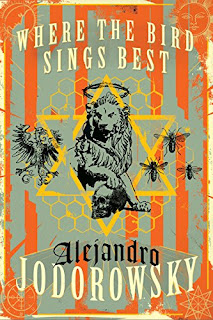 Where The Bird Sings Best by Alejandro Jodorowsky

Where the Bird Sings Best tells the fantastic story of the Jodorowskys’ emigration from Ukraine to Chile amidst the political and cultural upheavals of the 19th and 20th centuries. Like One Hundred Years of Solitude, Jodorowsky’s book transforms family history into heroic legend: incestuous beekeepers hide their crime with a living cloak of bees, a czar fakes his own death to live as a hermit amongst the animals, a devout grandfather confides only in the ghost of a wise rabbi, a transgender ballerina with a voracious sexual appetite holds a would-be saint in thrall. Kaleidoscopic, exhilarating, and erotic, Where the Bird Sings Best expands the classic immigration story to mythic proportions. 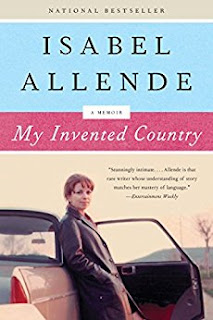 My Invented Country by Isabel Allende

Isabel Allende evokes the magnificent landscapes of her country; a charming, idiosyncratic Chilean people with a violent history and an indomitable spirit; and the politics, religion, myth, and magic of her homeland that she carries with her even today. 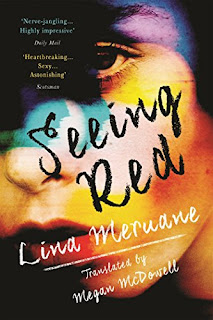 Lucina, a young Chilean writer, has moved to New York to pursue an academic career. While at a party one night, something that her doctors had long warned might happen finally occurs: her eyes haemorrhage. Within minutes, blood floods her vision, reducing her sight to sketched outlines and tones of grey, rendering her all but blind. As she begins to adjust to a very different life, those who love her begin to adjust to a very different woman - one who is angry, raw, funny, sinister, sexual and dizzyingly alive. 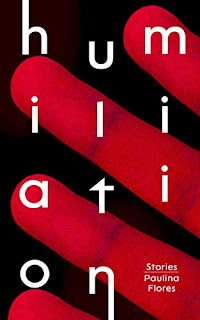 From the dusty backstreets of Santiago and the sun-baked alleyways of impoverished fishing villages to the dark stairwells of urban apartment blocks, Paulina Flores paints an intimate picture of a world in which the shadow of humiliation, of delusion, seduction and sabotage, is never far away. This is a Chile we seldom see in fiction.
With an exceptional eye for human fragility, with unfailing insight and extraordinary tenderness, Humiliation is a mesmerising collection from a rising star of South American literature, translated from the Spanish by Man Booker International Prize finalist Megan McDowell.


That's it for February's WorldReads from Chile. I hope I have tempted you to try reading a book from this country and if you want more suggestions, click through to see all my Literary Flits reviews of Chilean-authored books!

In March I will be highlighting five books by Malaysian authors. See you on the 5th to find out which ones!
Posted by Stephanie Jane at 08:00