This month we are going to China! 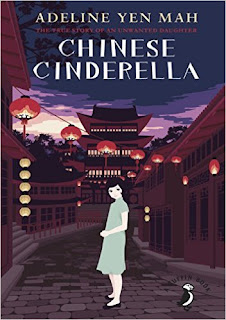 Chinese Cinderella: The Secret Story of an Unwanted Daughter by Adeline Yen Mah

A riveting memoir of a girl's painful coming-of-age in a wealthy Chinese family during the 1940s.
A Chinese proverb says, "Falling leaves return to their roots." In Chinese Cinderella, Adeline Yen Mah returns to her roots to tell the story of her painful childhood and her ultimate triumph and courage in the face of despair. Adeline's affluent, powerful family considers her bad luck after her mother dies giving birth to her. Life does not get any easier when her father remarries. She and her siblings are subjected to the disdain of her stepmother, while her stepbrother and stepsister are spoiled. Although Adeline wins prizes at school, they are not enough to compensate for what she really yearns for -- the love and understanding of her family. 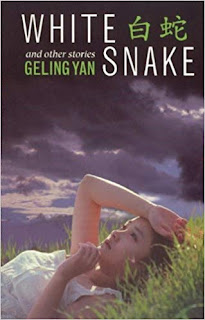 White Snake And Other Stories by Geling Yan

In this collection of five short stories and one novella, set mostly in China during and after the Cultural Revolution, Geling Yan presents us with the unforgettable characters who have all, in one way or another, left home. Taking as her territory the disorienting space between home and away, Yan charts the unexpected and illuminating transformation of her characters hearts and minds as they find themselves thrust into unlikely intimacy with strangers. 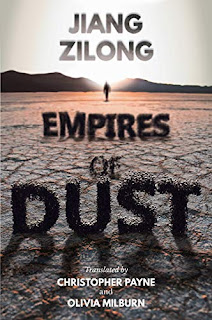 Empires of Dust by Jiang Zilong

When making coffins is the best business in town, what hope is there for tomorrow?

Amidst the maelstrom of Communist China's rocky beginnings, Guojiadian, a tiny hamlet situated on salty ground in the rural northeast where nothing grows, must forge a path through the turbulence - both physical and political - threatening to return the windswept village to the dust from which it emerged.

Amongst the long-suffering village inhabitants lives Guo Cunxian, a man of rare ability trapped in an era of limitations. His quest for a better future for him and his family pits him against the jealousy of his peers, the indifference of his superiors and even the seemingly cursed earth upon which he resides.

In a decades-long journey filled with frustration and false starts, they eventually rise to dizzy heights built upon foundations as stable as the dust beneath their feet and the mud walls which shelter them. But will their sacrifices along this tortuous path be in vain…? 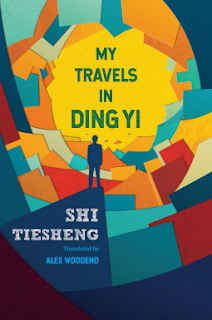 My Travels in Ding Yi by Shi Tiesheng

My Travels in Ding Yi is an epic novel told from the perspective of a spirit who inhabits an array of beings in different places and times. From Adam in the Garden of Eden, to a fish, to the novel’s protagonist, Ding Yi, an average Chinese boy in the second half of the 20th century. It’s in Ding Yi that Shi explores coming of age during the Cultural Revolution, love, lust, mortality and betrayal in language that dips and soars from crude to lyrical, often in a single breath. Unpredictable and engrossing, My Travels in Ding Yi is a contemporary classic of Chinese fiction first published in 2006 and now available to readers of English for the first time. 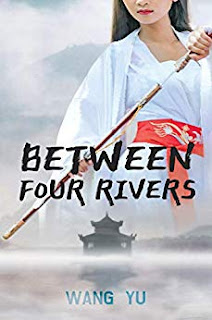 Between Four Rivers by Wang Yu

1694: Sichuan is empty, depopulated by war, famine and plague. When the emperor issues a decree asking citizens to re-settle this former land of abundance, Ning Xi takes up the call, vowing to find her father, Ning Degong, who vanished in Sichuan years ago. Beset by tigers, bandits, and a powerful old enemy, this courageous woman and her family must face countless dangers - including a new set of rivals, the influential Zhao clan - to build a new life in this wild land.

Between Four Rivers is the stunning multi-generational tale of two families linked by shocking twists of fate that leave their lives and the destiny of Sichuan changed forever.


That's it for December's WorldReads from China. I hope I have tempted you to try reading a book from this country and if you want more suggestions, click through to see all my Literary Flits reviews of Chinese-authored books!

In January I will be highlighting five books by Austrian authors. See you on the 5th to find out which ones!
Posted by Stephanie Jane at 08:00