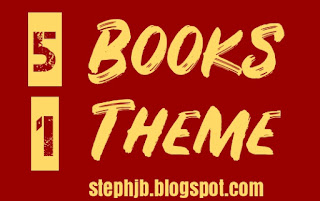 For my second 5 Books 1 Theme post I have chosen five of the books I have read which have also been turned into films (or movies if you're American!). Of the five I've only actually seen three of the film versions, though for Hitch-Hikers' I've seen the film and the TV series and I've listened to the radio series. You could say I'm a fan! 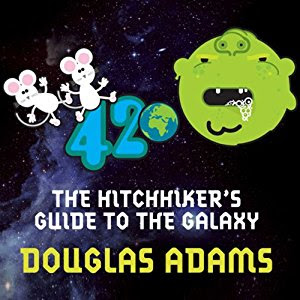 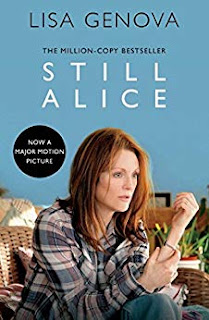 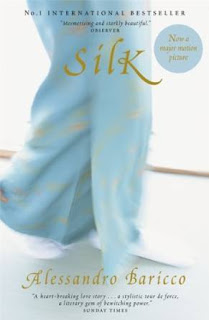 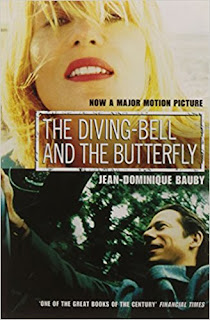 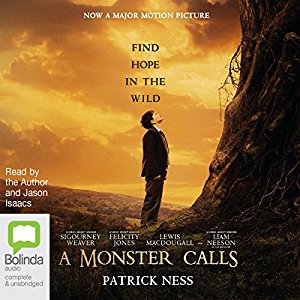 Have you read any of these five novels? If so, what did you think of them?
Which other books can you recommend which have also been made into films?
Posted by Stephanie Jane at 08:00