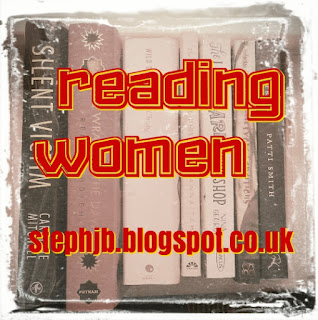 This is my third ReadingWomen post. You can find out what inspired the series by Visiting This Link. The idea is to promote books authored by women and I have got another superb quintet here to hopefully whet your literary appetites!


Yusra Mardini fled her native Syria to the Turkish coast in 2015 and boarded a small dinghy full of refugees bound for Greece. When the small and overcrowded boat's engine cut out, it began to sink. Yusra, her sister and two others took to the water, pushing the boat for three and a half hours in open water until they eventually landed on Lesbos, saving the lives of the passengers aboard.

Butterfly is the story of that remarkable woman, whose journey started in a war-torn suburb of Damascus and took her through Europe to Berlin and from there to the 2016 Olympic Games in Rio de Janeiro.

The True Picture by Alison Habens


Nothing is known about the real St Veronica. She’s never mentioned in the bible but appears at the sixth Station of the Cross.
True – Vera, Picture – Icon: Veronica might be a myth but in ‘the true picture’ she is a glamorous dye-dealer from ancient Tyre, an ex-temple dancer with a dark past, who gives up the purple trade, a towering hairstyle and all her jewellery, to follow Jesus to Jerusalem in around AD 33.
Her story is closely based on gospel history but with a quirky modern twist!


An intimate portrait of a family and an epic tale of hope and struggle, Sing, Unburied, Sing examines the ugly truths at the heart of the American story and the power – and limitations – of family bonds.

Jojo is thirteen years old and trying to understand what it means to be a man. His mother, Leonie, is in constant conflict with herself and those around her. She is black and her children's father is white. Embattled in ways that reflect the brutal reality of her circumstances, she wants to be a better mother, but can't put her children above her own needs, especially her drug use.

When the children's father is released from prison, Leonie packs her kids and a friend into her car and drives north to the heart of Mississippi and Parchman Farm, the State Penitentiary. At Parchman, there is another boy, the ghost of a dead inmate who carries all of the ugly history of the South with him in his wandering. He too has something to teach Jojo about fathers and sons, about legacies, about violence, about love.

Heroes And Villains by Angela Carter


Sharp-eyed Marianne lives in a white tower made of steel and concrete with her father and the other Professors. Outside, where the land is thickly wooded and wild beasts roam, live the Barbarians, who raid and pillage in order to survive. Marianne is strictly forbidden to leave her civilized world but, fascinated by these savage outsiders, decides to escape. There, beyond the wire fences, she will discover a decaying paradise, encounter the tattooed Barbarian boy Jewel and go beyond the darkest limits of her imagination.

Nothing But Sky by Amy Trueblood

Grace Lafferty only feels alive when she's dangling 500 feet above ground. As a post-World War I wing walker, Grace is determined to get to the World Aviation Expo, proving her team’s worth against flashier competitors and earning a coveted Hollywood contract.

No one’s ever questioned Grace’s ambition until Henry Patton, a mechanic with plenty of scars from the battlefield, joins her barnstorming team. With each new death-defying trick, Henry pushes Grace to consider her reasons for being a daredevil. Annoyed with Henry’s constant interference, and her growing attraction to him, Grace continues to test the powers of the sky.

After one of her risky maneuvers saves a pilot’s life, a Hollywood studio offers Grace a chance to perform at the Expo. She jumps at the opportunity to secure her future. But when a stunt goes wrong, Grace must decide whether Henry, and her life, are worth risking for one final trick.


If you've read any of these, pop your thoughts and review links in the Comments. And your suggestions for other #ReadingWomen books are most welcome. Comment them too! 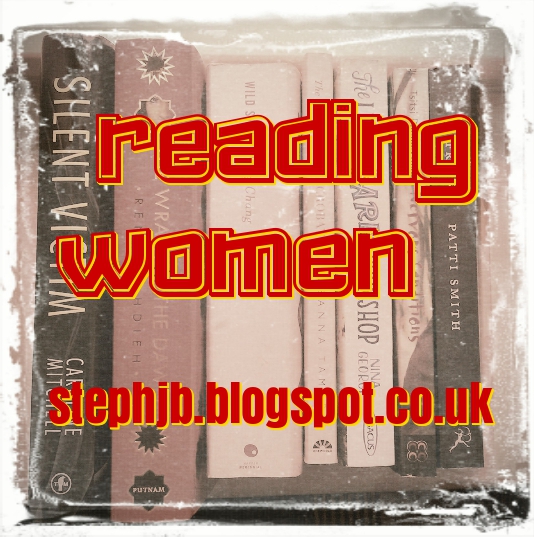